Lurking in the Deep 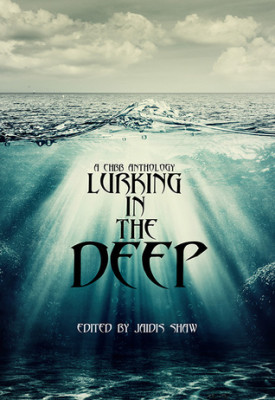 Does the water beckon you? Your love, or fears, may become greater in this chilling anthology.