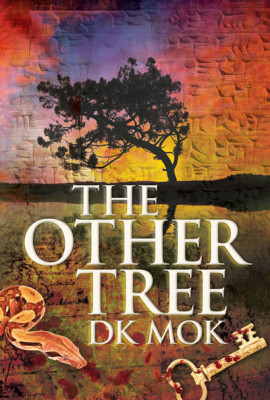 When outcast botanist Chris Arlin learns that her father has an incurable illness, she recruits antisocial campus priest Luke, and together they embark on a desperate, wondrous quest to find the legendary Tree of Life.